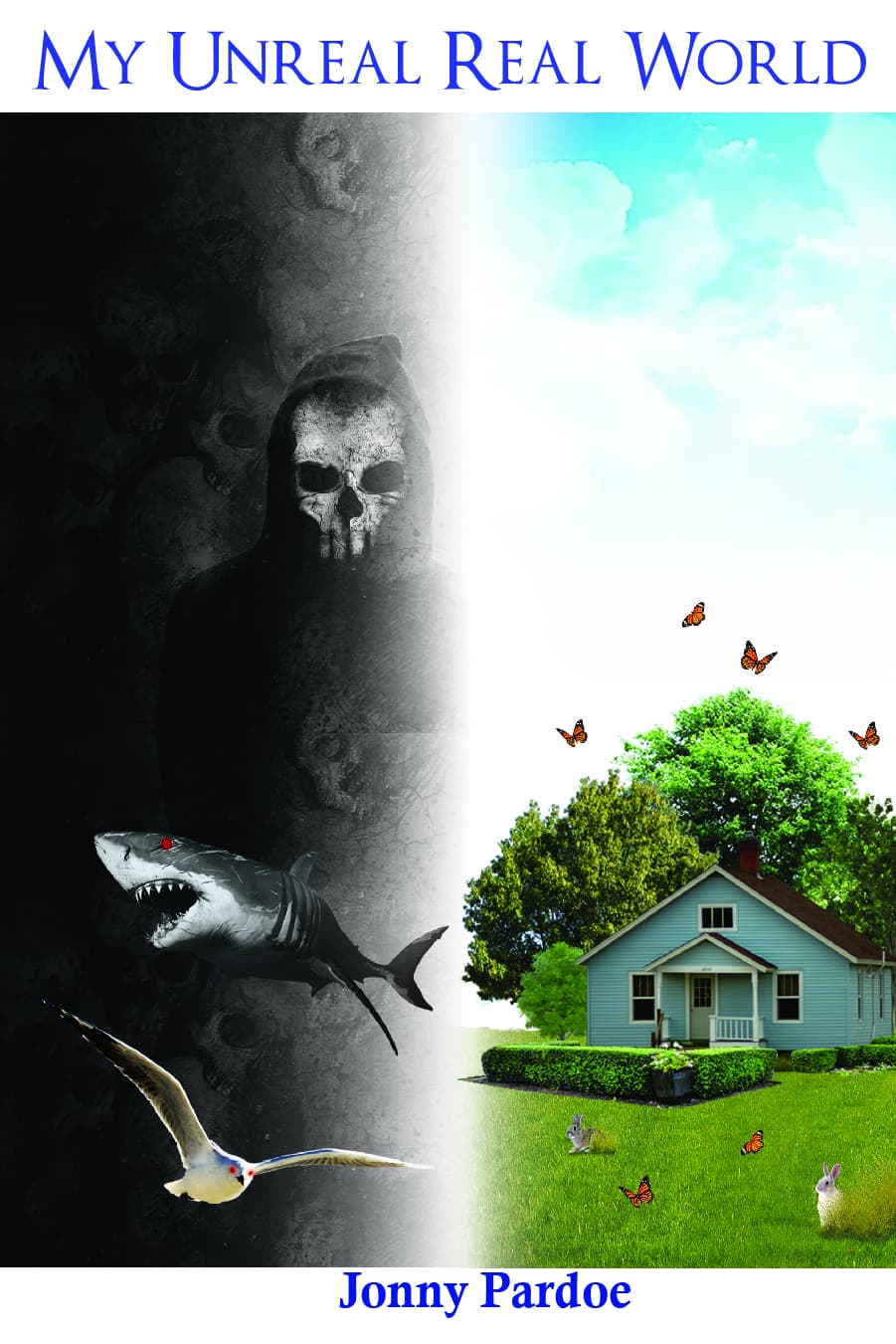 Available on Amazon in paperback and e-book

This is a darker story of a young boy who suffers borderline personality disorder, thought to be caused from trauma from the very early few years of his life. Callum is only ten years old and lives with his lovely adopted family but Callum has everyday struggles with life and describes this from his own account through the book. Eventually though some of Callum’s worst fears and anxieties become a reality. This will be a hard challenge for Callum to overcome, but how will he handle it?

Why I wrote this book:

I wrote this book following a request from a friend. My friend unfortunately has experience of the mental health disorder so requested that I write a story to highlight awareness in this. I felt privileged that someone was asking me to write a book for them. I therefore used my imagination combined with lots of research to convey a character at a young age with borderline personality disorder. Borderline personality disorder tends not to be diagnosed until people are in their twenties, so because of this I show early symptoms in the character who is not officially diagnosed at the age of ten. I decided to focus on the first-person perspective so the reader could also relate to the main character and begin to understand what he is going through. 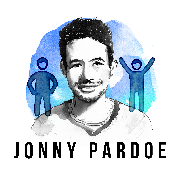